Darker Before the Dawn

Do you believe that the U.S. economy will experience a recession in 2023? Most signs point to it. 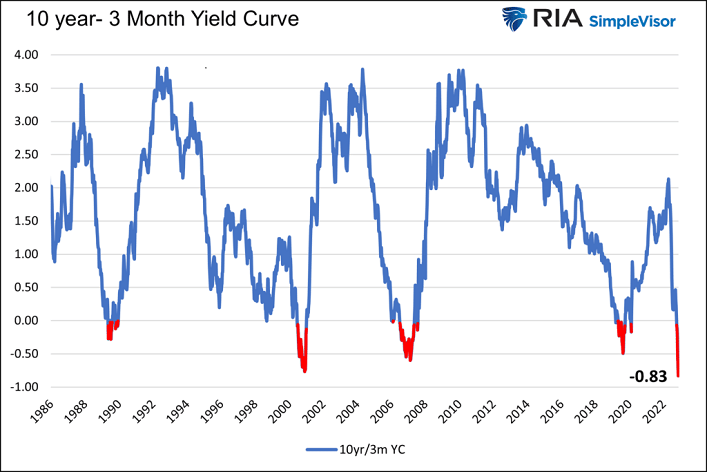 In a similar vein, banks are less and less willing to lend to consumers. Higher borrowing costs are difficult. Limited access to those dollars is even more detrimental to economic growth. 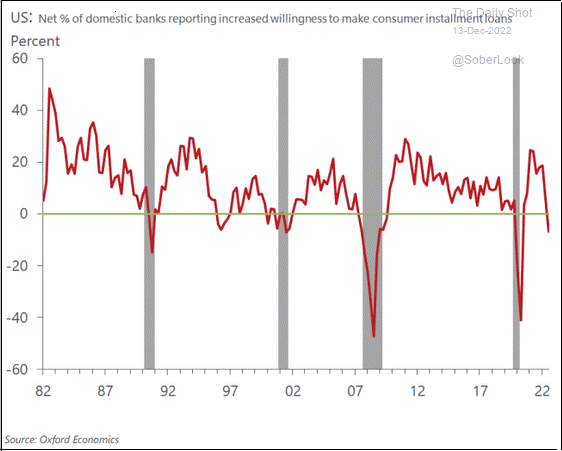 If one accepts the premise that, for the purposes of beating inflation, the Federal Reserve wants the U.S. economy to succumb to recessionary pressure, then one should prepare a portfolio accordingly. For example, buying the “Big Tech” stock dip is premature. 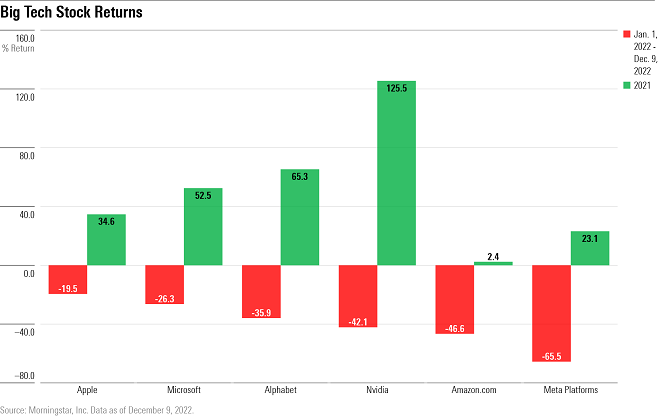 When might it make sense to snatch up prospective bargains? After the recession starts. The median time it takes for a bear market to run its course has been nine months after economic contraction begins.

Importantly, October is the earliest a recession may have started. That implies we may not see the stock market lows until springtime of 2023… at the earliest. 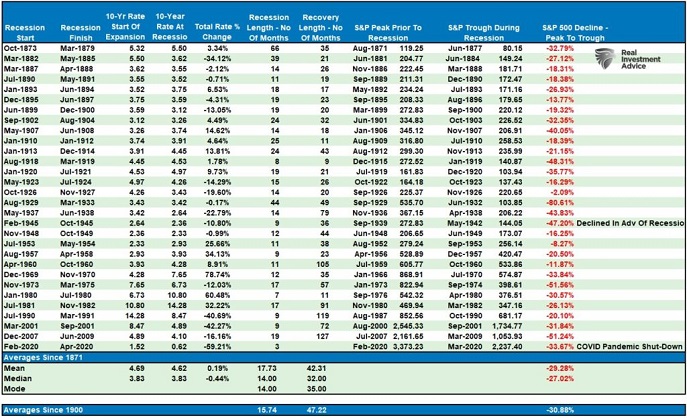 Lance Roberts at Real Investment Advice also breaks down possibilities from a valuation perspective. A mild recession might take the market down closer to 3000, representing a top-to-bottom decline of approximately 37%.

A deep contraction? That might involve peak-to-trough decimation of 48%. 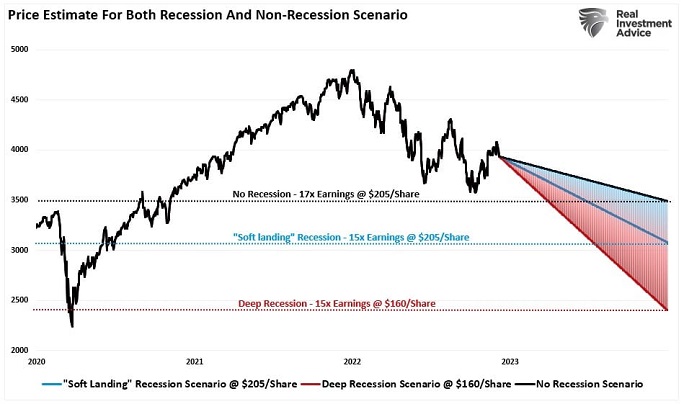 Granted, nothing is ever set in stone. The economy may escape a recession altogether and/or the stock market may defy rationale as well as historical comparison.

On the other hand, investors should be mindful of present-day risks. They should also have an investment process for managing the risks of an overvalued, bubbly, stock market.