The financial media want you to believe that inflation is already coming down. Or that it has peaked.

Gasoline prices may be coming down. Used car prices may have peaked. Yet the idea that the inflation goblin has gone away is premature. 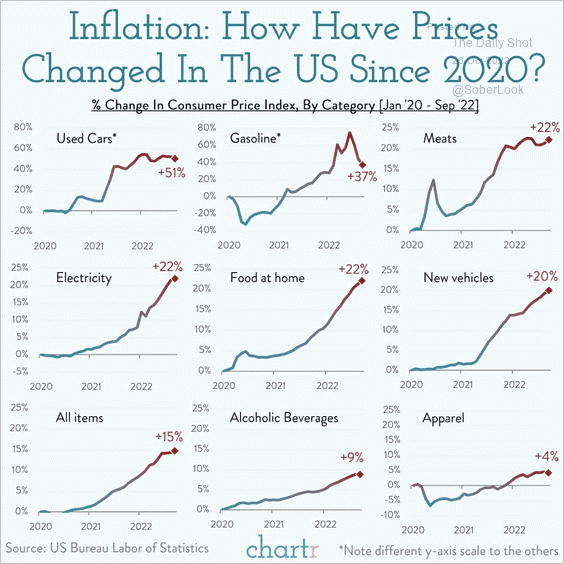 The Personal Consumption Expenditures (PCE) price Index climbed 6.2% in the year. What’s more, when the Federal Reserve’s preferred measure of inflation removes food and energy (a.k.a. “Core PCE”), inflation accelerated from 4.9% to 5.1% annually.

Notably, living costs such as rent continue to rocket. 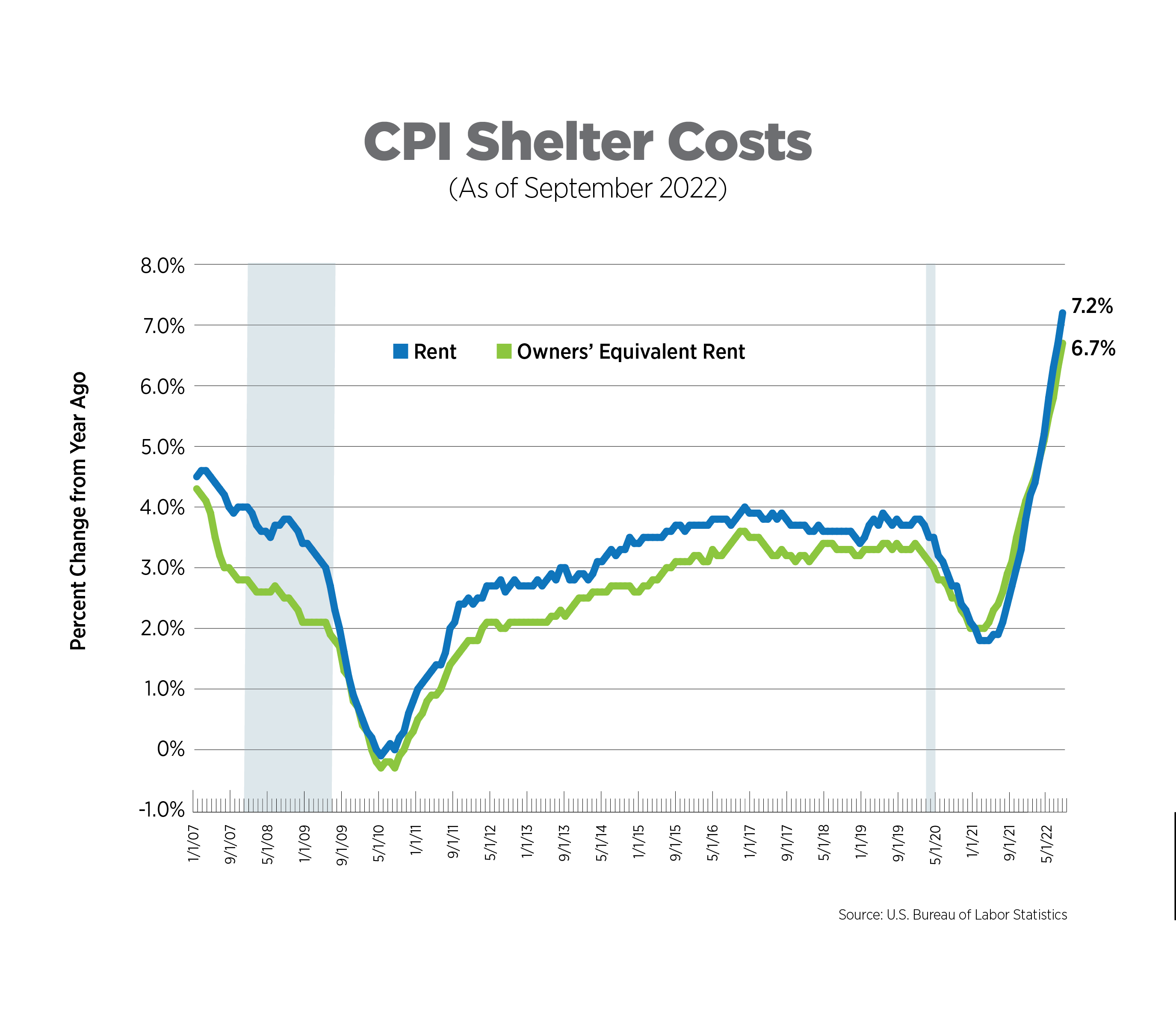 And the economic growth rate, already adjusted for inflation, was higher in Q3 than it was in Q1 or Q2.

If inflation is still problematic, then why do the financial media push a narrative about it peaking and/or slowing? The media as well as its advertisers desperately want the Federal Reserve to pause or “pivot.”

If the Fed stops its battle to subdue inflation sooner, then it will stop manipulating borrowing costs higher. Indeed, if the trend toward lower and lower borrowing costs returns, investor confidence would improve dramatically.

In fact, the stock investing community is already hoping that the Fed will soon declare some kind of victory over inflation. The S&P 500 has already bounced 11.5% to 3900 from 3500.

Perhaps unfortunately, if the Fed caves early on the inflationary front, price pressures here in the 2020s may persist. That is what occurred in the 1970s.

How did stocks perform as a hedge against persistent bouts of inflation throughout the 1970s? Horribly. 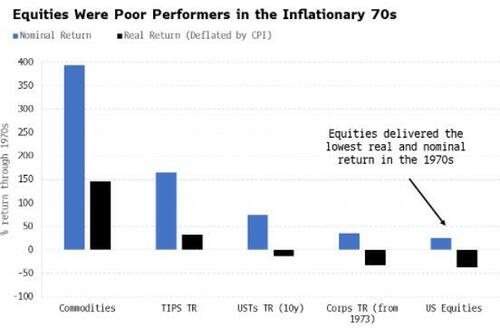 If the Fed keeps its promise to rein inflation in, regardless of recession concerns, sellers will send stocks much lower. Many would seek safety in intermediate and longer-maturity U.S. Treasuries.

It is worth noting that the 2022 stock bear has yet to see U.S Treasuries gain significantly as a safer haven. In all previous stock market bears, Treasury bonds relative to stocks gained much more than they have so far. 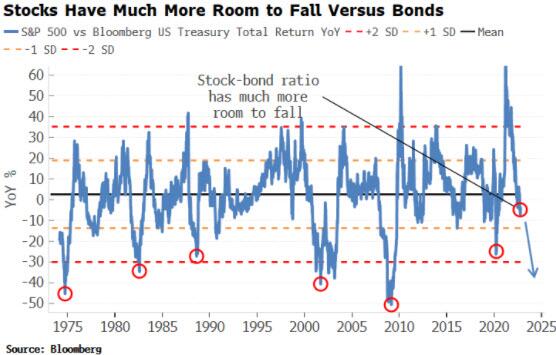 If the Powell-led Federal Reserve gets cold feet, however, committee members might signal an intention to ease away from the inflation fight. Markets would rocket ahead in the near-term. And investors would cheer.

The quagmire? Giving up too soon would likely see the inflation goblin get spookier in the year(s) ahead. And if that happens, the Fed will lose what’s left of its credibility, as risk assets like stocks plummet anew.

The Next Leg Down
Has the Market Already "Priced In" the Worst?