Last month, I observed something about the June stock market lows. Specifically, investors did not give up on stocks. They did not “capitulate.”

Here is my observation during the bear bounce in July:

Yet, individual investors had only reduced their stock percentage from 70% to 65% in 2022. In what world does that represent the kind of capitulation that occurs at bear market bottoms?

Clearly, there is (was) a difference in what investors felt about stocks and what they actually did with their money. In fact, most left their capital in the stock market, regardless of what they self-reported in sentiment polling. 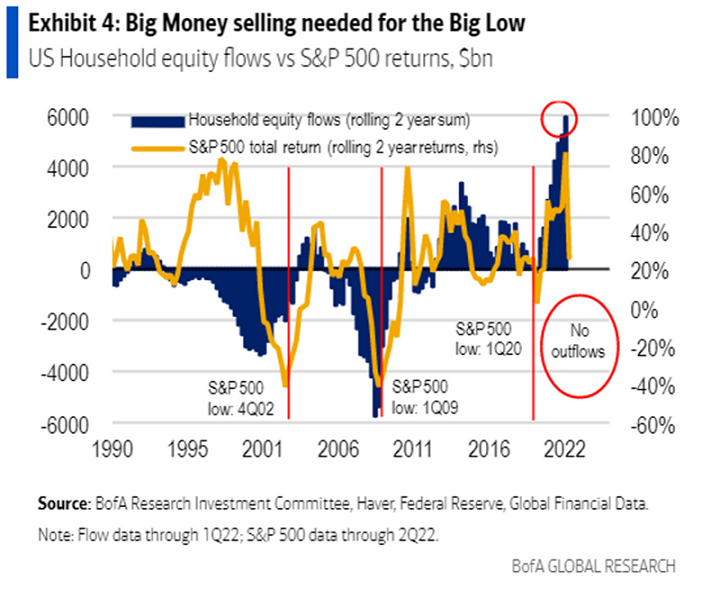 The bullish narrative rests on a bet that the Federal Reserve will terminate its tightening campaign against inflation this year. And then, shortly thereafter, begin a fresh round of rate cutting and ‘unconventional’ easing (QE).

These folks are betting that current circumstances approximate the 1981-1982 era where the Volcker Fed slayed inflation with exceptionally tight policy, only to quickly slash rates to stimulate the economy thereafter. Others see a greater parallel with the January 1973 – December 1974 bear that eroded nearly 50% of the S&P 500.

The idea that inflation has ‘peaked’ does not qualify. 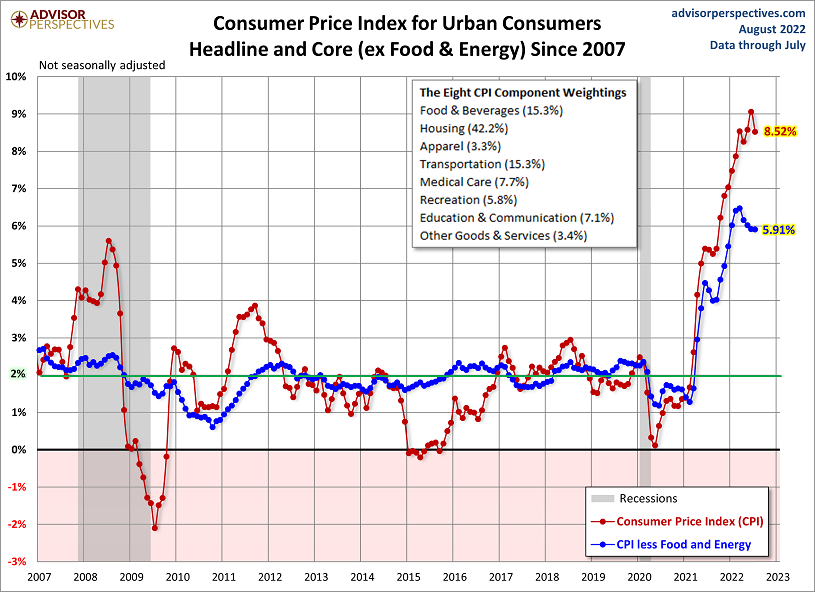 In contrast, we may be tracking a path that emulates the 1973-1974 bear market destruction. 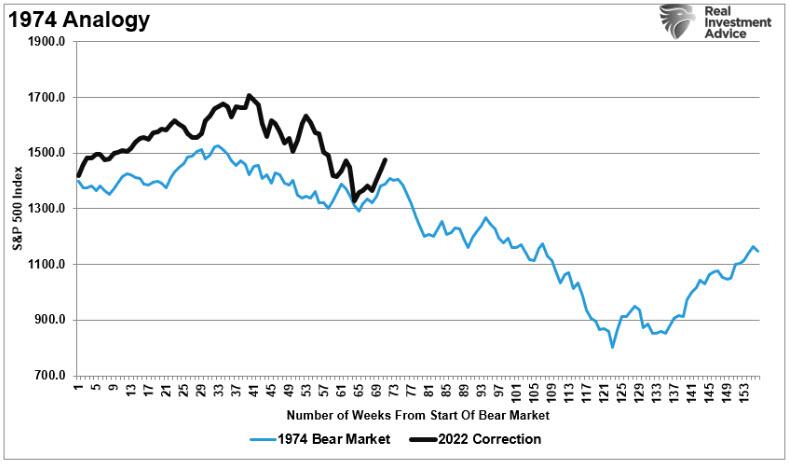 Granted, no two bear markets are exactly alike. Nevertheless, the 2022 bear market has yet to account for the increasing likelihood of layoffs… 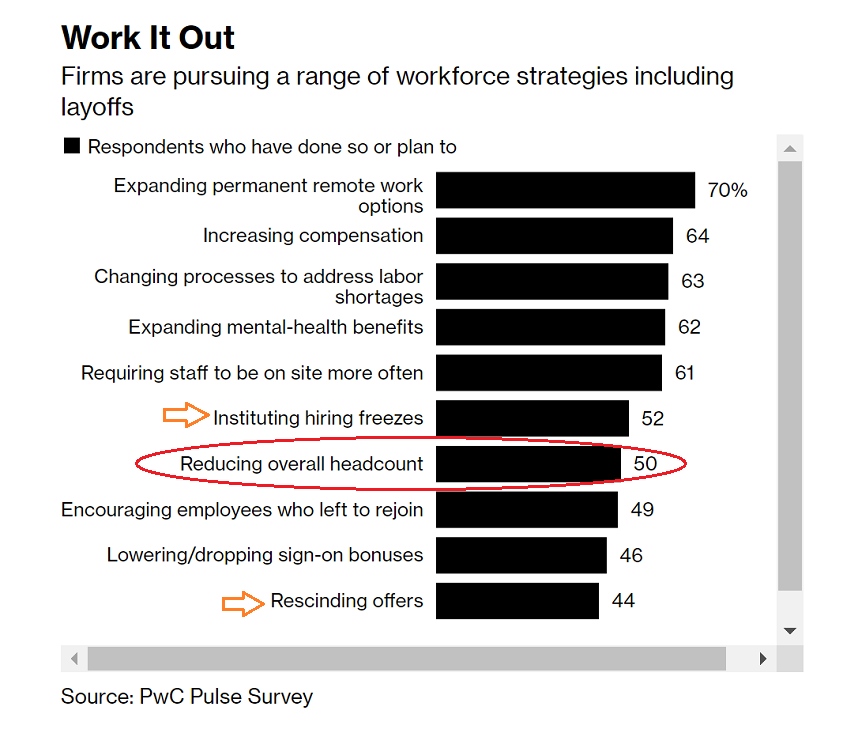 Or the erosion of venture capital/private business deals… 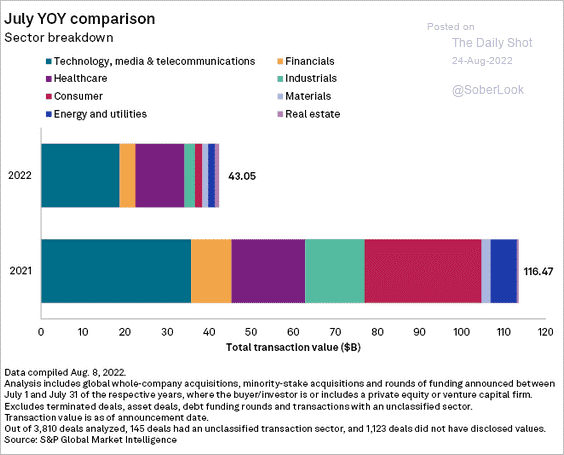 Or the severity of the housing affordability downturn. 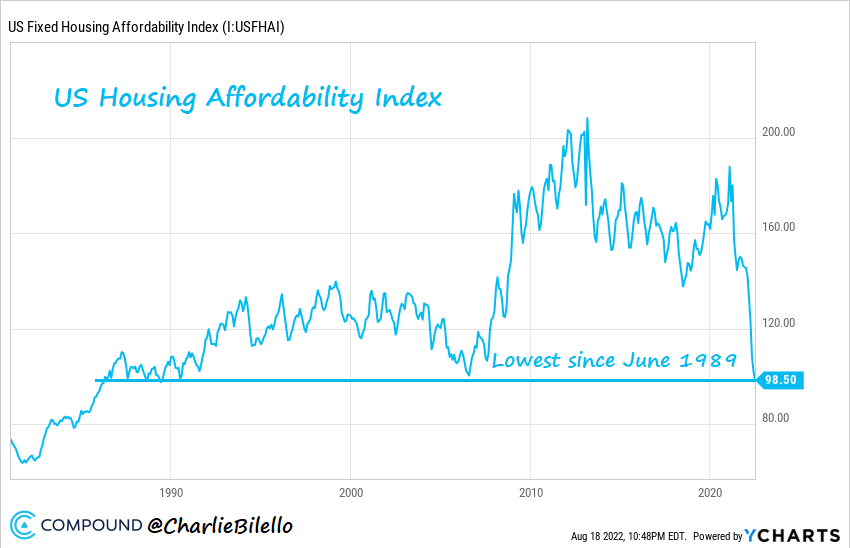 One thing the stock market has been doing is capping the bear rally at resistance. Stocks have stalled at the 200-day trendline, confirming that a longer-term downtrend for stock prices remains intact.

To reiterate, assuming the June lows ended the current bear assumes that the investment community will hold their existing asset allocations. That they will never blink.

Unfortunately, when faced with stock price overvaluation, inflation, geopolitical tension, and/or economic deterioration, investors typically raise a white flag. They certainly did not ‘Cry Uncle’ in June, but they may capitulate in the not-so-distant future.