Profit Margins: The Next Shoe to Drop

The S&P 500 has not performed this poorly in the first six months of a year since 1970. 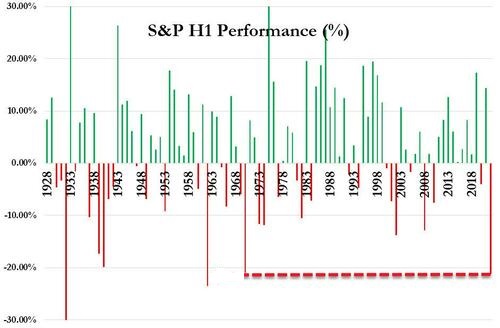 The picture is even uglier for the growth-oriented Nasdaq. 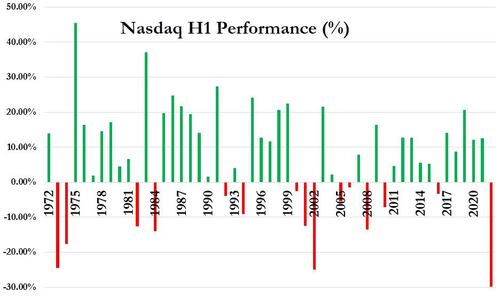 The Fed ignored inflation at first. They called it “transitory.” When inflation proved to be more durable, however, the central bank found itself raising rates rapidly as well as removing digital money from the financial system. 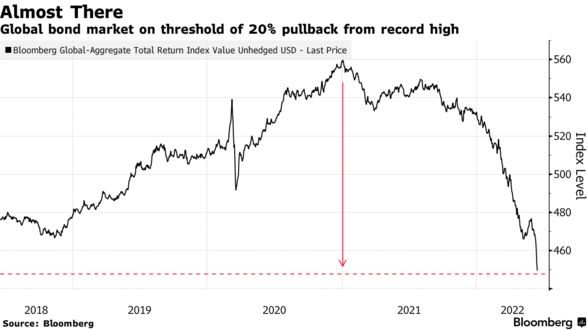 One might wonder whether or not the major stock indexes represent bargains today. They do not.

For one thing, the economy is teetering on the brink of recession, while inflation is still running hot. There’s a name for that. Stagflation. And stocks do not tend to thrive in stagflationary environments. 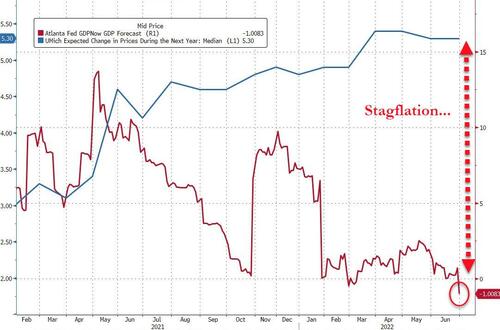 What’s more, unemployment is still quite low. Until unemployment ticks meaningfully higher to accompany recessionary pressures, the Fed is likely to stay with its rate hiking campaign.

Higher borrowing costs for longer? Inflation fighting for longer? That will not bode well for the stock bubble.

The next leg downward will involve a wave of corporations telling the world to expect lower profits ahead. That means forward stock valuations will still be too expensive for investor blood.

Put another way, when corporate margins “catch down” to consumer sentiment, stocks will fall deeper and deeper into bear territory. 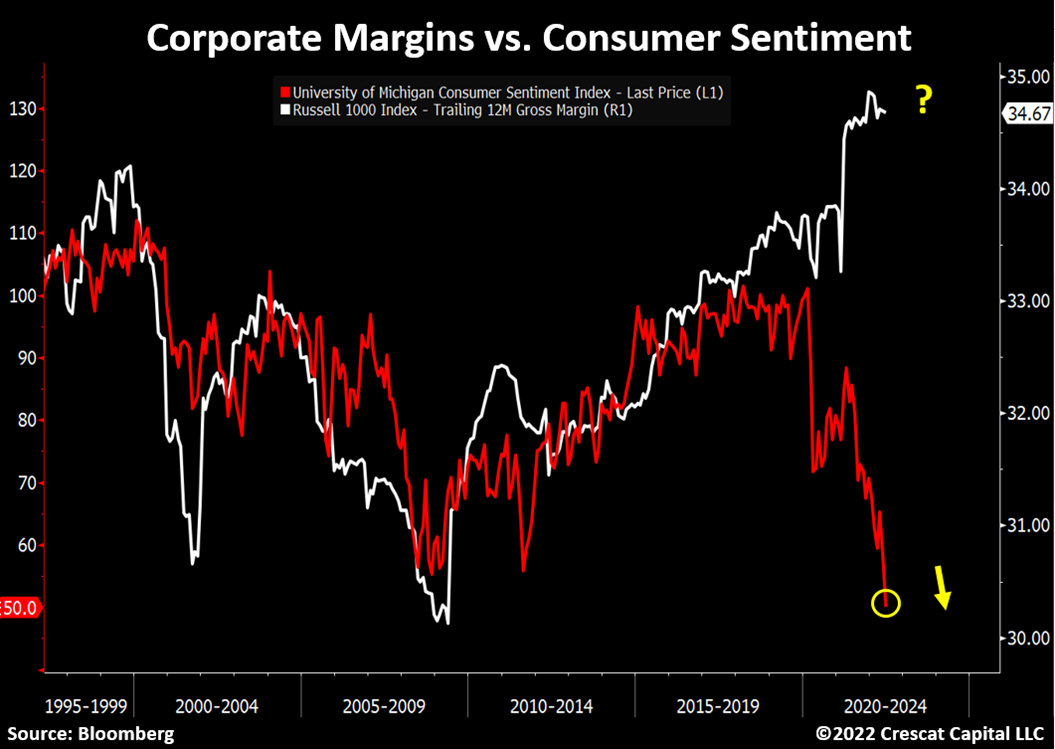 Da Bears
About Those Profits