You do not have to be a geneticist to understand why the stock market has flourished. The economy may have suffered millions upon millions of permanent job losses. However, when there are 50 additional cents in M1 money sloshing around the financial system since March alone, and when trillions of dollars in government stimulus encourage consumers to keep spending, stocks ignore things like corporate profits. 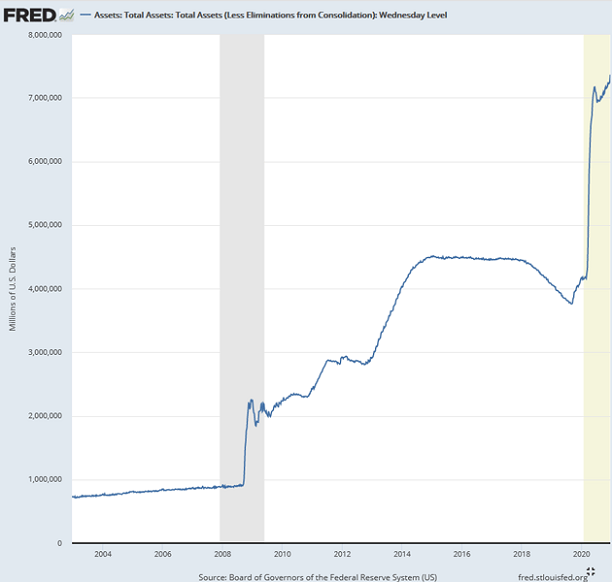 A reality of bubble dynamics? Price be damned.

Clearly, an investor who buys the S&P 500 (SPY) today does not care about trailing 12-month profitability.

He/she does not lend credence to forward-looking earnings estimates either. 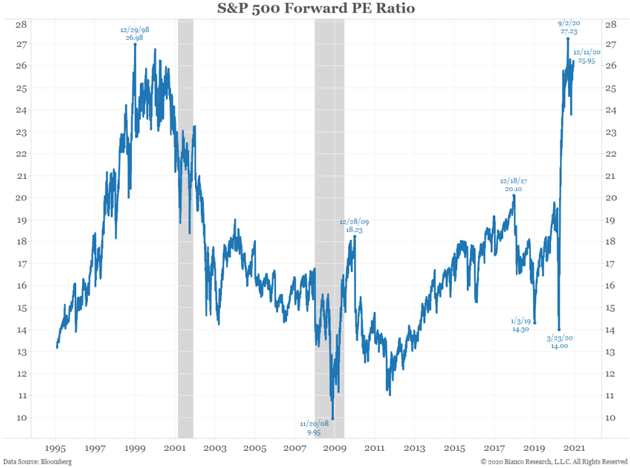 Back in 1999/2000, valuations became irrelevant as well. Until the bubble burst. The turn-of-the-century tech wreck eviscerated 4/5th of Nasdaq 100 wealth before all was said and done. 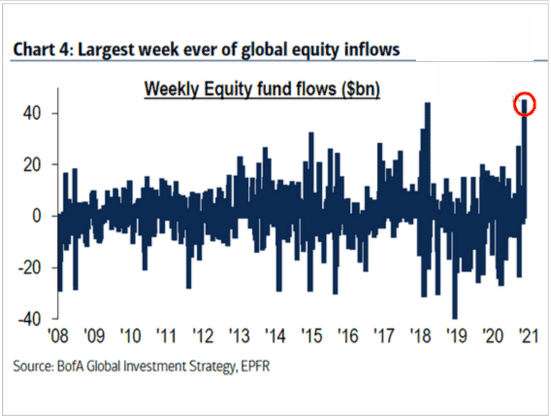 To be fair, there are a few distinctions here in the present-day stock bubble. For one thing, the economic cycle has had virtually no impact on stocks. Aside from the incredibly scary drawdown of March, Main Street economic well-being and Wall Street success have disconnected entirely.

In a similar vein, the Federal Reserve’s willingness to employ massive amounts of quantitative easing (QE) is unprecedented. It may lead to the U.S. dollar eventually losing its reserve status around the globe, but it won’t affect today’s stock melt-up.

Unique elements notwithstanding, the current stock bubble is still fraught with risk. Holes have been patched. Air is still inflating the balloon. Yet a pin prick or multiple pin pricks could easily change the investment community’s thoughts on price and profit.

GMO’s valuation projections over a seven-year time horizon provide perspective. In particular, while the bubble may not burst today, tomorrow, next month, or next year, it is extremely likely to devastate return prospects over a longer period. (See the orange box below.)