I recently deposited $1,000 on a Rivian R1T. The deposit is fully refundable. That’s a good thing, since delivery of my electric truck is unlikely before the end of 2022.

The Irvine-based company has been all over the news lately. Why? For one thing, this past September, R1Ts began rolling off an Illinois assembly line. 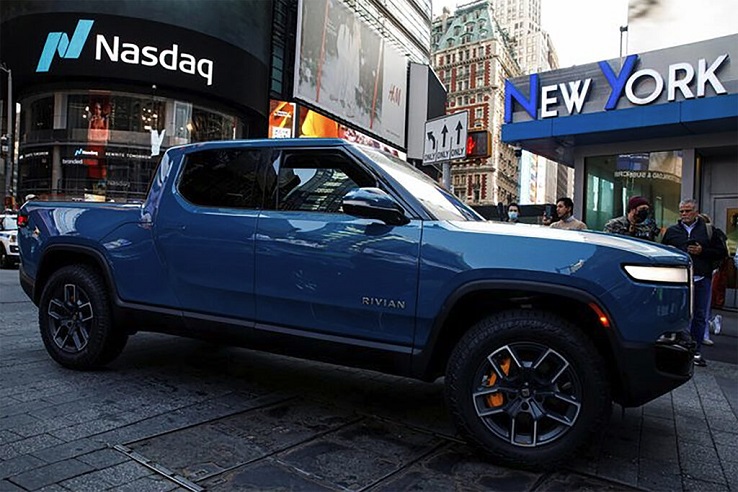 The biggest reason that Rivian has been a trendy topic, however, was its initial public offering (IPO). The Amazon-backed corporation raised nearly $12 billion from stock speculators. 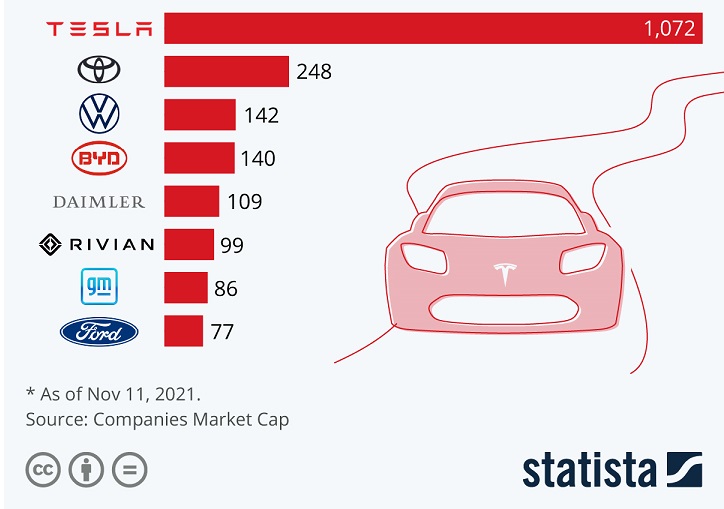 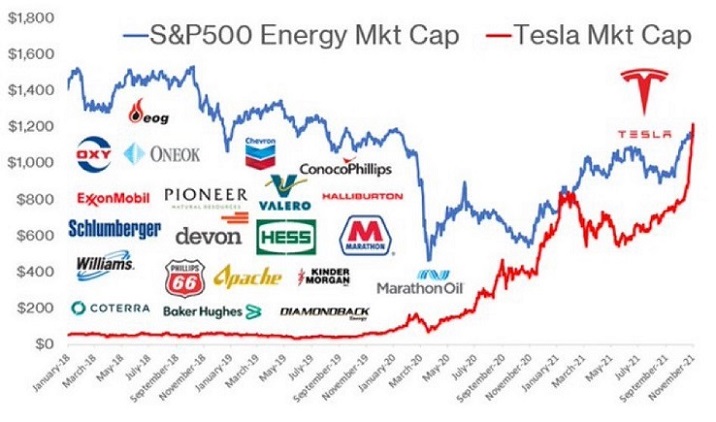 Supporters of Tesla (TSLA) can at least point to things like revenue and recent profitability. They can “talk up” the corporation’s monopolistic infrastructure with respect to charging stations. They might even describe Tesla (TSLA) as a first-class data aggregator like Apple, Google, and/or Amazon.

Yet Rivian (RIVN) bleeds cash and loses money hand over fist. The IPO was yet another in a long line of speculative names that lack a definitive path to profitability. In fact, the last time IPOs were as speculative as they are today was at the height of the dot-com crash (2000). 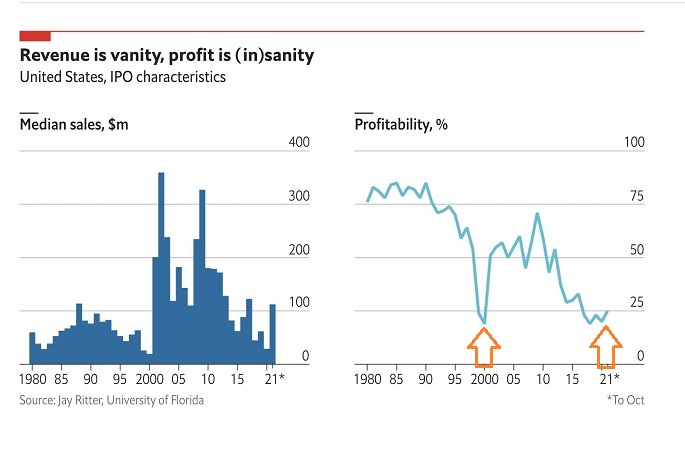 Revered investors like Warren Buffett of Berkshire Hathaway did not play the game then. And he is showing reluctance this time around.

Get a gander at Berkshire Hathaway’s activity. Mr. Buffett’s team have been net sellers of stock for an entire year. 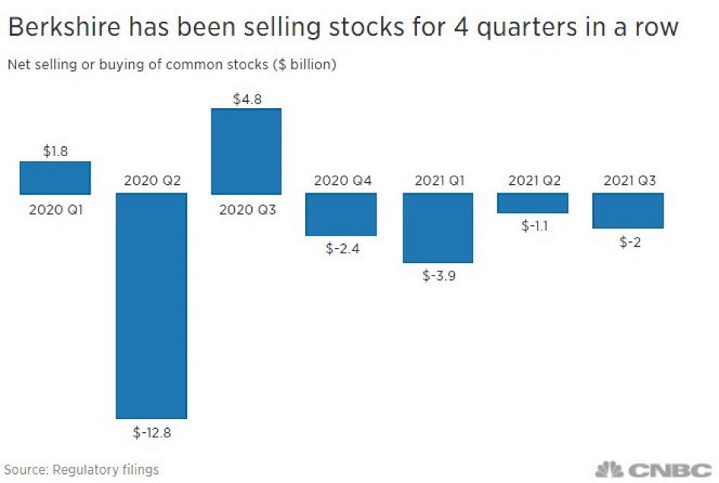 In addition, growth stock valuations relative to those of value stocks have rarely been so far out of whack. The last time the discrepancy was this obscene? You guessed it… 2000.

This is not to say that the stock bubble is in imminent danger of bursting. On the flip side, we have the highest inflation in 30 years. And consumer sentiment? It reached its lowest level in a decade. 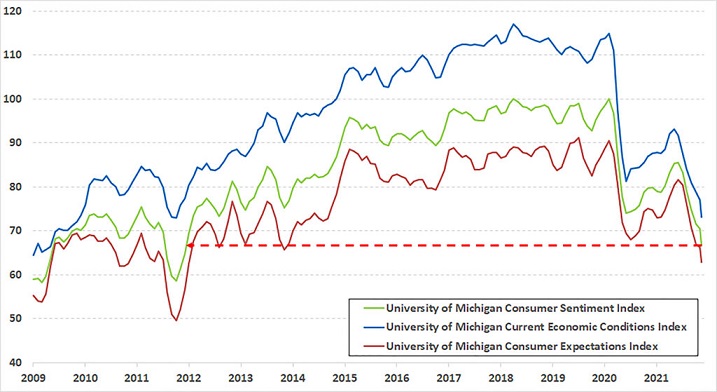 It follows that the Federal Reserve (a.k.a. “the Fed”) is caught in a bind. Declining sentiment may keep our central bank from rapidly raising interest rates to combat inflation. Yet terminating the electronic creation of money printing combined with interest rate hikes would be an effective prescription for preserving the dollar’s purchasing power.

Many have been speculating that if stocks corrected 10% or 15% or 20%, Fed committee members would come riding to the recue in their shiny new Teslas and Rivians. Yet they’d have a heck of a time justifying more money printing and lower interest rates if an inflationary environment hits the hyperdrive button.

For those who do not believe in holding too much cash during periods of irrational exuberance, consider value stocks. Consider foreign stocks. Europe has not been this cheap relative to the U.S. in 15-plus years. 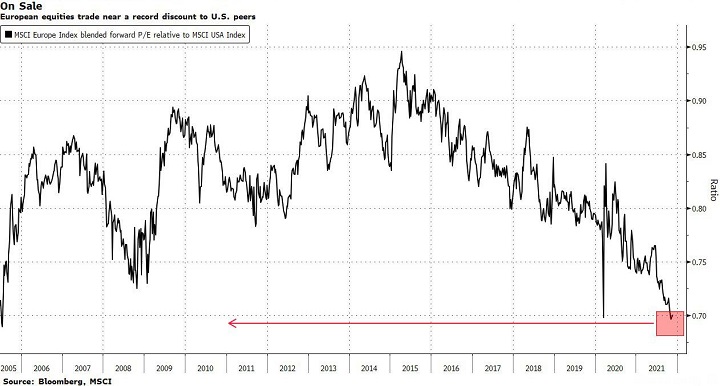