For What It’s Not Worth

The stock bubble stopped making sense several years ago. Yet, even speculators know, markets can remain irrationally enthusiastic for extended periods of time.

For example, Tesla (TSLA) is being valued as though every driver on the planet will own one of their electric vehicles. And if you rent? Tesla will be the only car, SUV, or truck available to you. 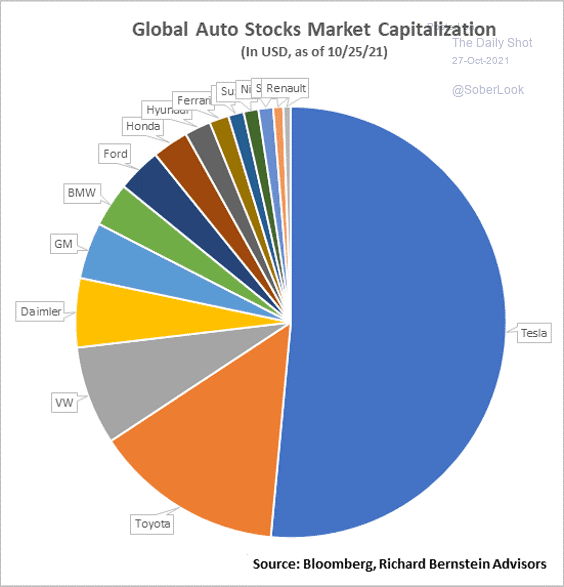 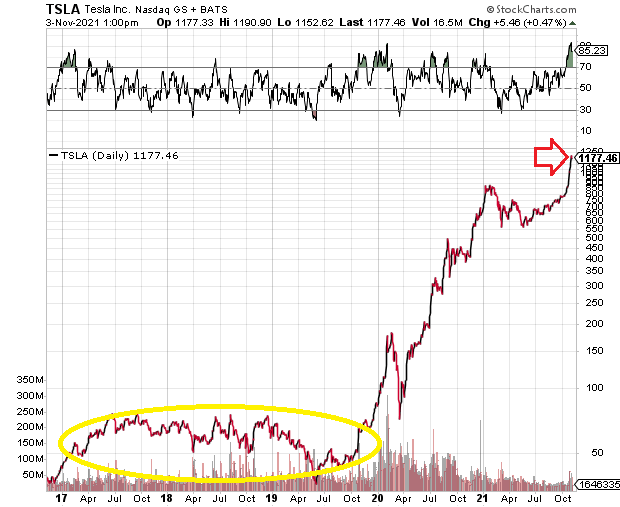 Despite the asinine nature of what people have been willing to pay for a piece of Elon Musk’s baby, the positive sentiment has not changed a bit. Speculators and meme stock players still believe TSLA will go much higher. 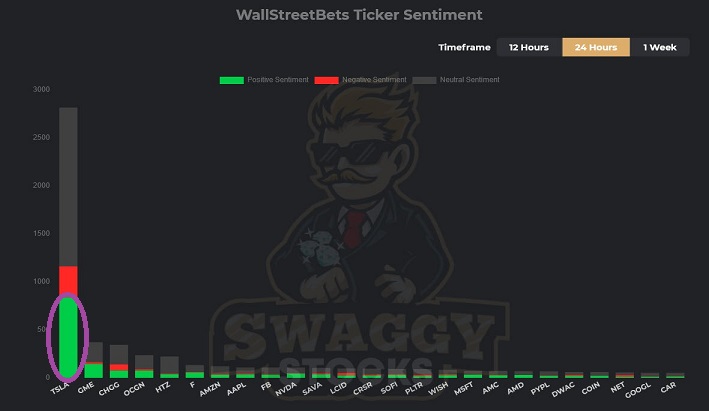 Now, you may find yourself behind the wheel of a large electric automobile. And you may choose a Tesla (TSLA) over the competition. But you’ll never be able to justify the silliness of a P/E of 385 or a P/B of 43 or a P/S of 28.

Zealots argue that Tesla (TSLA) cannot be valued the way that we value every other company. Then again, if one is not investing based upon a business metric (e.g., profits, sales, margins, growth, etc.), then he/she is merely betting that other fools will buy shares at a higher price.

Hyper-valuation is not confined to the electric vehicle craze. The entire U.S. stock market has never deviated more than three standard deviations from its mean. Not even in 2000’s tech stock bubble.

In 2021? It appears that a “4 sigma” event could supplant the never-before-seen “3 sigma” occurrence. 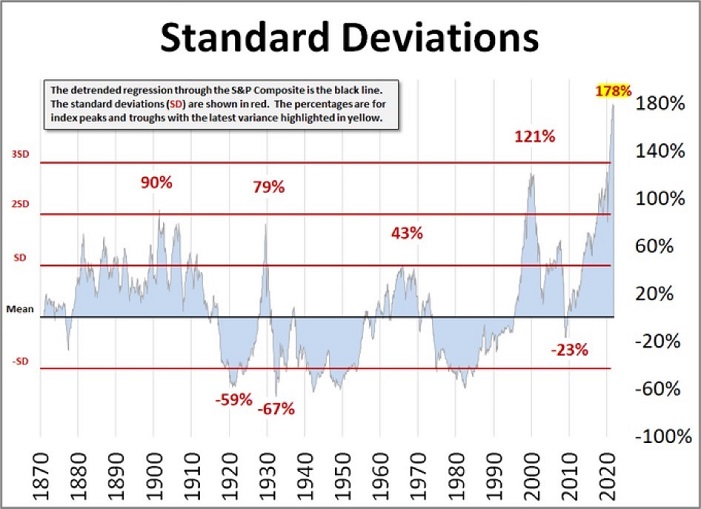 Equally sobering, the inflation adjusted dividend yield is hitting multi-decade lows. It is lower than it was near the start of significant bear markets (i.e., 1990, 2000, 2008). 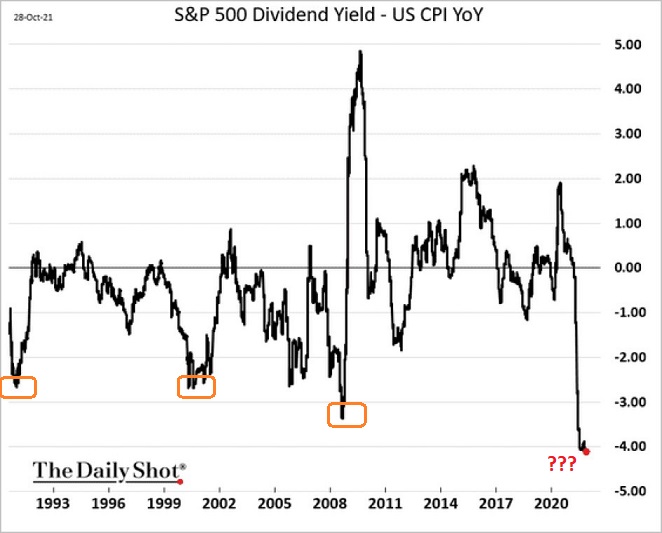 None of these facts have deterred the investment community. On the contrary, equity allocations are higher than they have ever been.

And money flows into stock assets? Well, you be the judge. 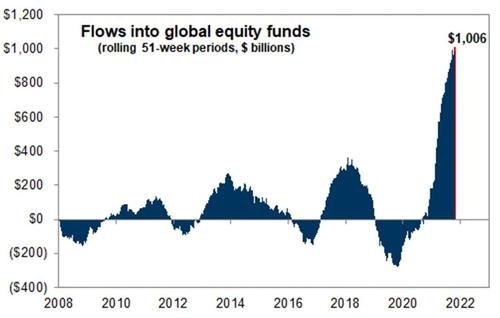 Buffalo Springfield sang, “There’s something happening here. And what it is ain’t exactly clear.”

If you have too much invested in risky assets, it may be time to protest the insanity. Consider pocketing some of the gains so that you can take advantage of future downturns.

Said differently, TSLA is more likely to pull back to $250 than it is to reach $2500. At least in the intermediate term. And the stock bubble itself? A time will come when everybody looks at what’s going down.