Getting the Recession They Want

The chair of the Federal Reserve, Jerome Powell, appeared before the U.S. Senate Banking Committee yesterday (6/22/2002). He acknowledged that a recession could result from the Fed’s battle against inflation.

“It’s certainly a possibility,” he said.

In the recent past, however, Powell dismissed the possibility as very unlikely. Now he is talking about the challenges of reducing inflation without causing a sharp economic downturn.

Pulling money out of the financial system (a.k.a. “quantitative tightening” or “QT”) and hiking the overnight lending rate are already exacting a heavy toll. Home demand has all but been destroyed, now that millions of prospective buyers cannot afford the principal and interest. 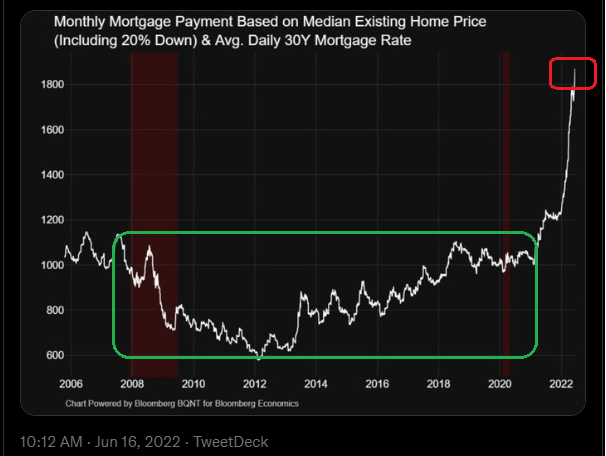 Yet, Fed committee members are unlikely to change course on the inflation front until something breaks. What something(s)? The financial markets would have to malfunction or unemployment would have to spike.

Signs of breakage in employment are beginning to emerge. For example, layoffs are on the rise.

On the flip side, the overall numbers of workers who wish to work remains robust.

Isn’t the $15 trillion in wealth evaporation — a 20% financial market erosion — enough for the Fed to rethink its path? Probably not.

The Fed may not intervene until the market(s) become illiquid; that is, securities/assets can no longer be bought or sold quickly or easily. Depreciation is not the same as illiquidity.

Of course, that does not mean the Fed will succeed at stopping a snowball from continuing to roll down a mountain. The depth and duration of the recession will factor in as well.

If it is shallow, and the Fed starts to manipulate rates lower once again, expect small-cap stocks to be early cycle winners. On the other hand, if the recession is deep, make sure that you know how to tread water. 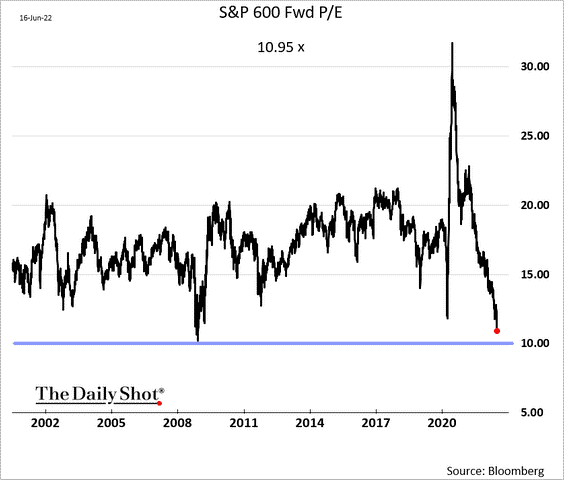 About Those Profits
Is the Worst Behind Us?