On April 13, 2021, the S&P 500 SPDR Trust (SPY) closed above its opening price for the 13th consecutive session. That has never happened in the 28-year history of the exchange-traded fund. 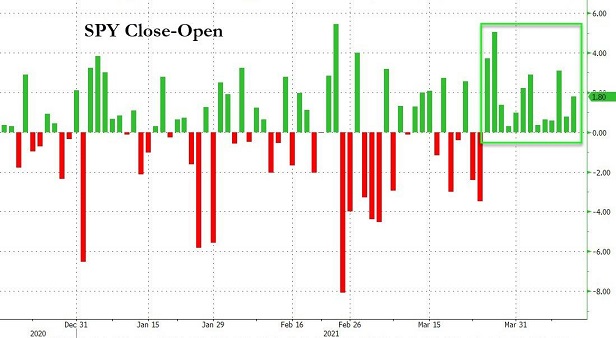 Without question, enthusiasm for stocks is feverish. But is it rational?

Everyone agrees that the tech stock bubble of 2000 was entirely irrational. Historians even associate the insanity with the term “irrational exuberance.”

Yet few folks seem to have an issue with record high stock valuations in 2021. The market cap for growth stocks relative to GDP is actually higher than it was at the turn of the century. 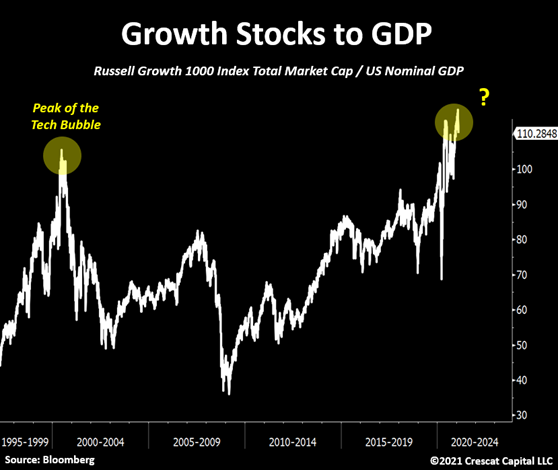 There’s virtually nothing that today’s investor isn’t willing to overlook. Threat of the highest corporate tax rates in the world? Meh. 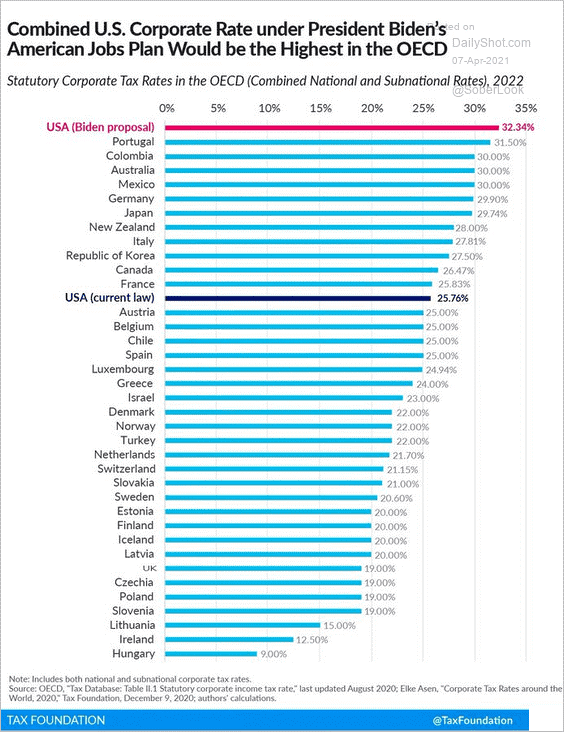 The possibility that inflation will dent economic well-being? Yawn. 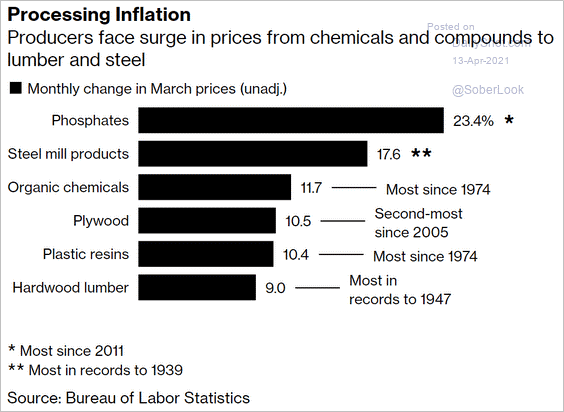 A 13-year high for the home price-to-rent ratio? Well, it’s still not as crazy as it was at the height of the housing bubble. 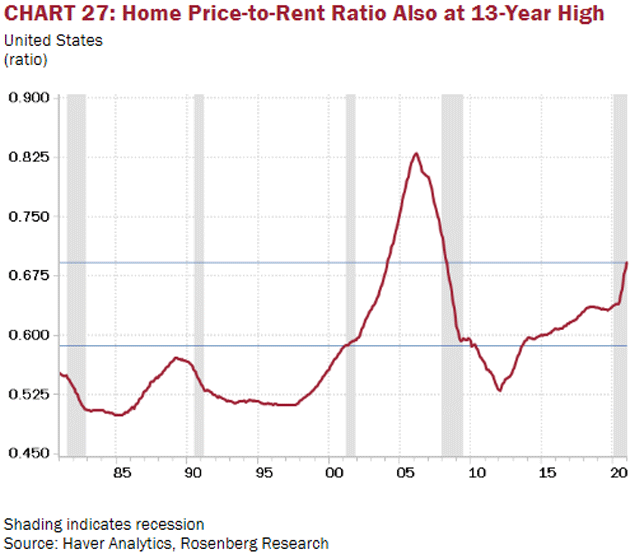 Perhaps common sense is overrated. Or perhaps the fear of missing out (FOMO) is a more powerful investing force than reversion to the mean.

Speaking of the inevitability of mean reversion, stock prices have not revisited their mean valuation levels in more than a decade. In and of itself, this is surprising.

But four sigma? Well, we may have crossed the Rubicon. At four standard deviations above a geometric mean, valuations are at levels that might occur once in 126 years. 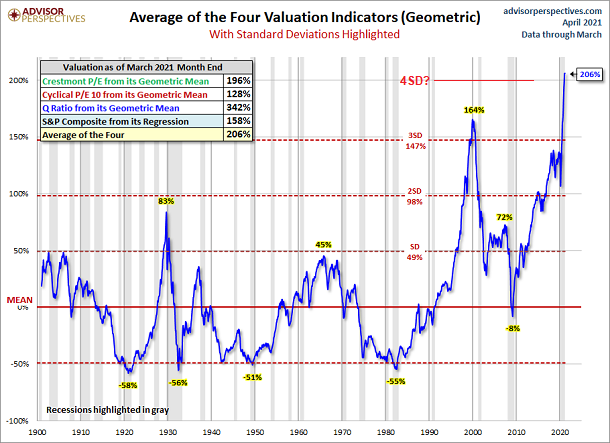 Never Has Anyone Ever
In Excess