Events that we have never witnessed before are coming to fruition in the current economic downturn. For instance, for the first time ever,  WTI crude oil futures traded at a negative price. 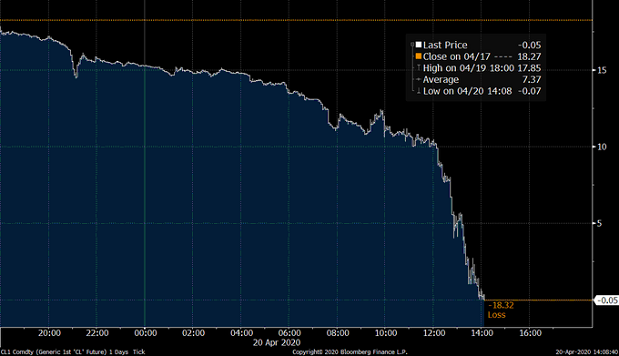 Perma-bulls are already pointing out that the technical anomaly does not mean as much as one might think. After all, June WTI contracts still trade around $20 per barrel and July WTI trades near $26 per barrel.

(Note: Since when was $20-$25 per barrel something to celebrate, when anything less than $30 for most producers tends to be unprofitable? If it keeps up much longer, there will be quite a few bankruptcies in the energy sector.)

But I digress. The real reason that perma-bulls continue to dismiss the dismal macro-econ particulars is because they are confident that it will all be offset by the all-powerful wizards behind the central bank curtains. The Federal Reserve of the United States is making sure that, absent strong fundamentals, they’re providing rip-roaring “Fed-amentals.” 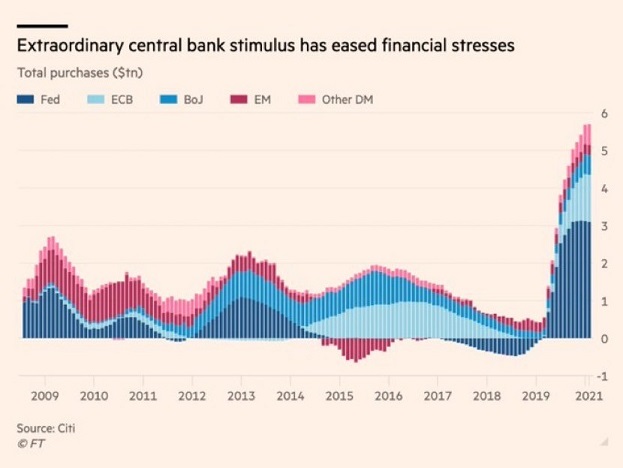 And that’s the reason that the S&P 500 only fell a mere 1.8% on the oil price devastation.

Here’s the problem. No one with an ounce of credibility believes that disruptions to work (e.g., unemployment, underemployment, furloughs, salary reductions, less tips, less commissions, less bonuses, etc.) will resolve themselves as quickly as those disruptions eviscerated financial well-being. 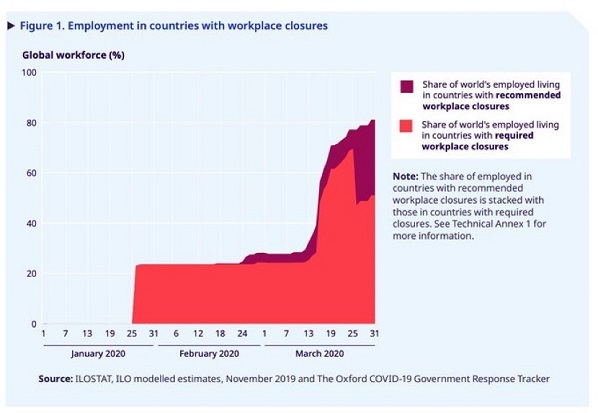 As it stands, the U.S. stock market’s beacon of hope rests with the mega-caps. Facebook, Google, Apple, Amazon and Microsoft. After all, this is where all of that Federal Reserve stimulus is winding up.

But… is that a good thing? Not if we think about the implosion of the tech bubble 20 years earlier (2000). 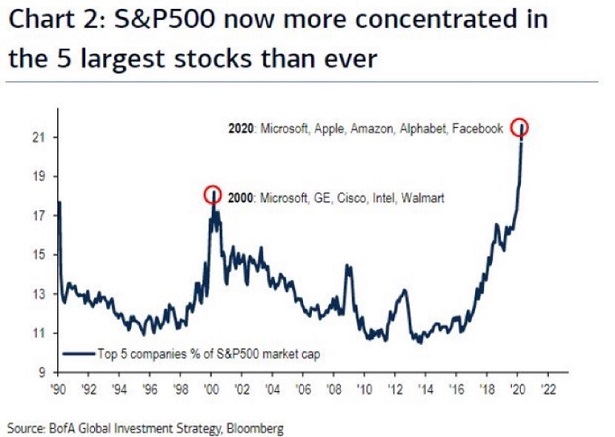 'The World is More Than 15% Screwed Up'
Who Will Win? Economic Gravity or the Fed-Reflated Bubble