Proof positive that the Fed manipulation of rate policy has done little for the typical American. Workers must put in nearly 130 hours to afford a single share of the S&P 500. Why is that significant? It’s approximately 3x more than it was just 10 years ago. 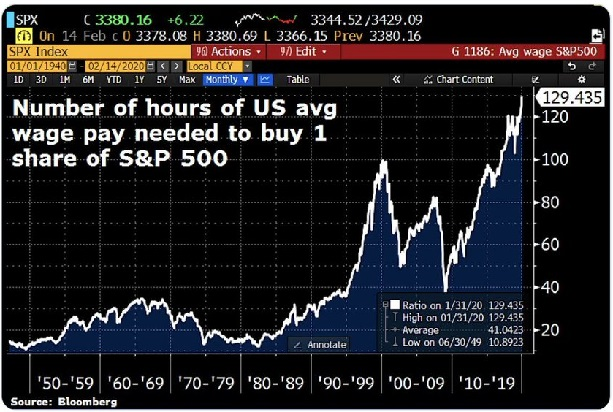 And then there’s California!