Is the U.S. economy experiencing a recession? Technically… yes.

According to the world’s leading dictionary publisher, Oxford Languages, a recession is a period of temporary economic decline during which trade and industrial activity are reduced, generally identified by a fall in GDP in two successive quarters. We have already witnessed two quarters of negative GDP.

What about a significant reduction in trade and industrial activity? Without a doubt.

Inventories are rising. New orders are waning. And a negative spread between the two has always been associated with recessionary pressure. 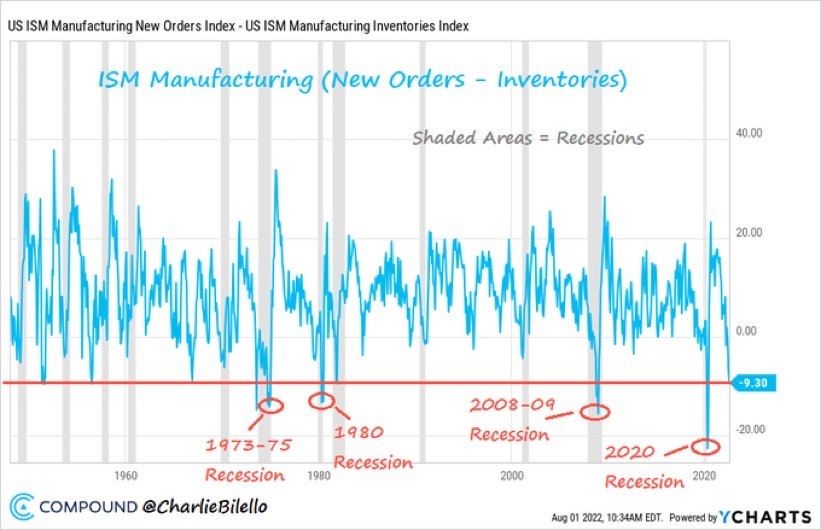 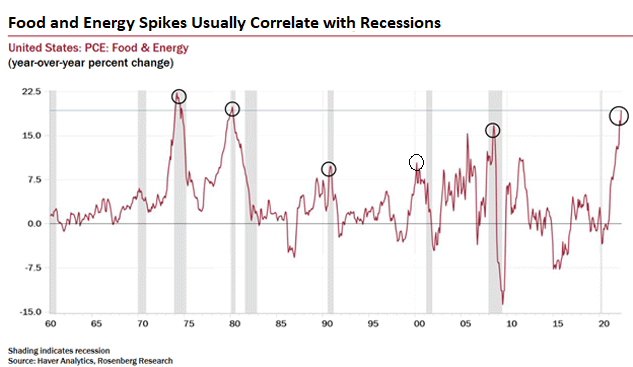 On the other hand, some conditions appear to be conveying a healthy economic message. For instance, the services sector grew for the 26th consecutive month and it shows few signs of slowing down. (The U.S. economy is, after all, a service-based economy.)

And then there’s the elephant in the economic room. At 3.6%, U.S. unemployment has rarely been so low.

How could we be in a recession without a meaningful rise in the unemployment data? Perhaps we cannot.

Even here, though, there are signs of breakage. Job openings have been rolling over. 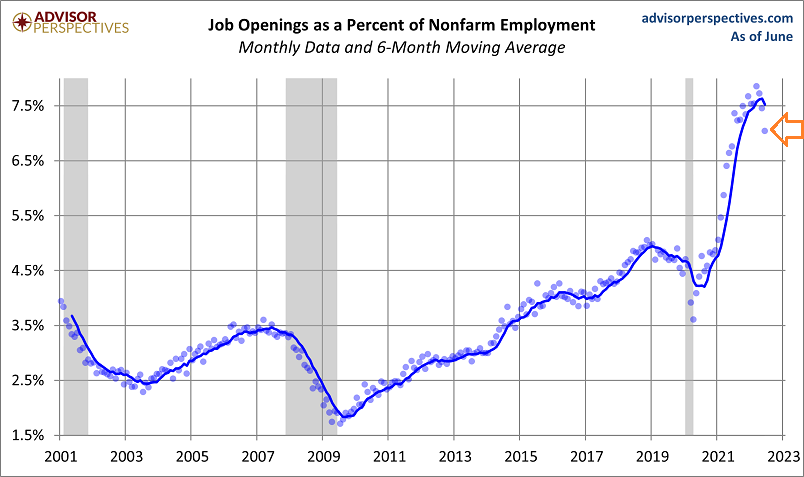 And unemployment claims are the highest that they have been in eight months. 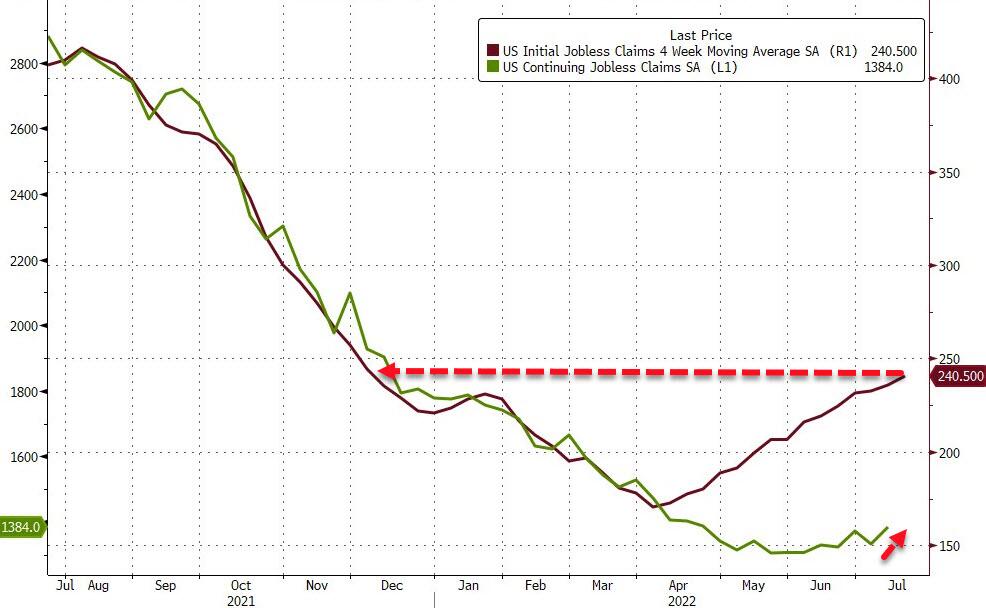 What’s more, the financial markets clearly believe that a recession is nigh. For the first time ever, investors anticipate rate hikes and rate cuts to occur within a 12-month period. 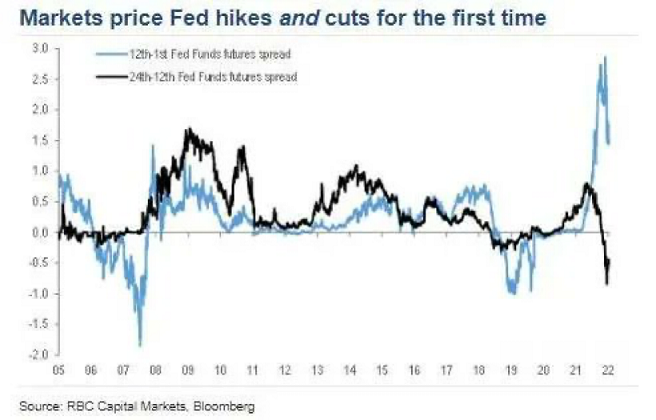 What this means is that the markets expect the Fed to push overnight lending rates up for a little while longer. Then, due to the economic contraction caused by Fed tightening, the central bank will quickly reverse course to stimulate the economy.

Is it any wonder that the stock market is now looking past Fed tightening to a brand new round of easy money? Stocks have bounced dramatically off their July lows to recover HALF of the bear market losses.

If the S&P 500 can overcome the resistance established in June around the 4150-4175 level, there’s no telling how high the stock bubble will reflate.

A more likely scenario? Investors will find themselves struggling with another wave of stock selling activity. Not only could the Fed defy market expectations for a quick return to stimulus, but the strangest recession ever may morph into a stagflationary quagmire.

When it comes to stocks… caveat emptor.