The Consumer Will Not Recover Quickly

Consumers who do not express confidence about economic prospects are likely to decrease their spending. Here in 2020, you’d have to go back to 1973’s ugly recession to find more discouraging data. 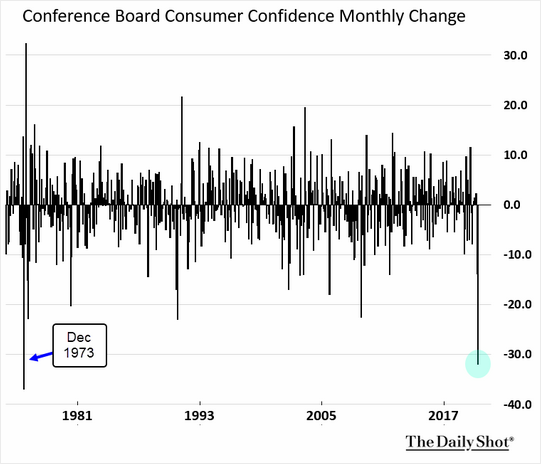 In the 2020 U.S. economy, where consumers account for three-fourths of gross domestic output (GDP), personal consumption pulled back significantly. Yet, the extend of the contraction exceeded economist estimates. 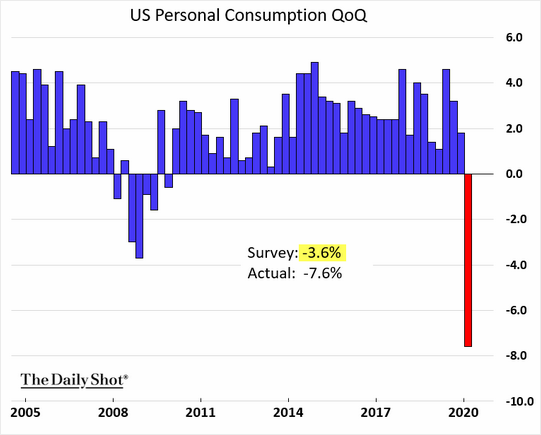 Many would be quick to note that current sentiment and present-day spending are less critical than what happens going forward. However, more Americans than ever before believe that their financial situation is worsening. 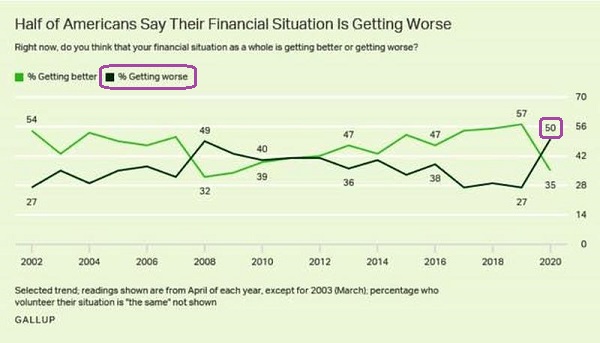 Americans are losing spending power due to fewer hours worked, salary reductions, furloughs and/or unemployment. Even those who remain employed worry about their longevity and, ultimately, spend less. It’s no wonder that economic projections for the April-June period will be worse than most have ever seen.

Typically, consumer confidence data go hand-in-hand with stock prices. Not right now. Record unemployment and the worst macro-economic backdrop of our lifetimes are not slamming stocks the way they have in the past. 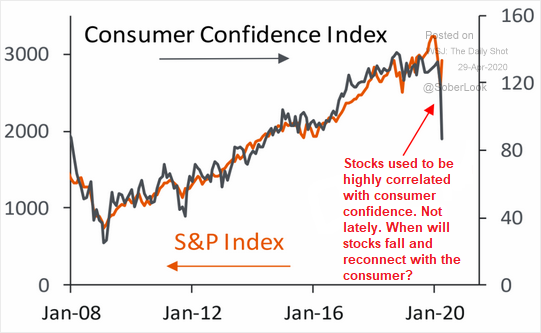 Credit or criticize the Federal Reserve. The central banksters have printed trillions of dollars to depress interest rate expense as well as to inject liquidity into stock and bond markets.

The Federal Reserve is engaged in a plethora of programs to bail out as many troubled entities as they can. Why? Moral hazards notwithstanding, the central bank believes it is the government’s role to bolster the wealth effect that comes with higher asset prices (e.g., stocks, bonds, real estate, etc.). 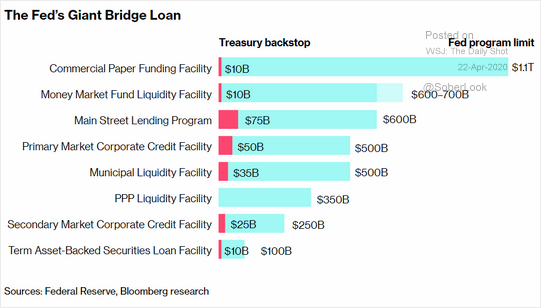 In essence, it all comes down to a battle between exceptionally poor fundamentals and exceptionally powerful “Fed-amentals.” For example, can the market ignore the ever-declining forward earnings-per-share (EPS) estimates for 2021. 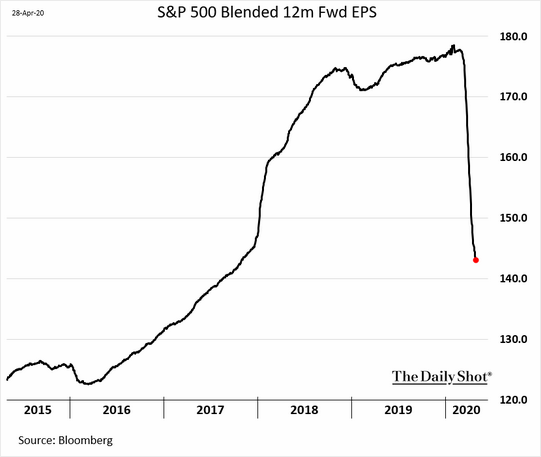 For the stock market to fall to the fair market value average of the economic expansion, the non-GAAP multiple would be 18. And that would imply that fair value is in and around 2333. Or 20% lower than where it trades today. 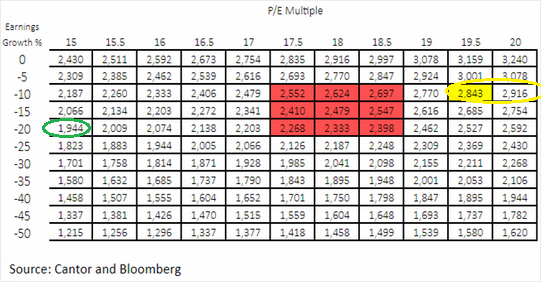 Still, why should stocks trade at a fair value estimate of future earnings that are likely to come down dramatically? For that matter, massive deficits, debts, and sluggish consumption are likely to impede economic growth for a number of years into the future. Shouldn’t the stock multiple (P/E) reflect that?

For example, in the first five years of the 2009-2019 recovery, the forward P/E stock multiple averaged 15. That would suggest a fair market value closer to 1944.

And then there’s one more unresolved issue. Most bear markets in history rarely fell to fair value and simply climbed from there. Stocks would move from overvalued to undervalued. They became “bargains.”

It follows that today’s S&P 500 does not reflect macro-economic reality let alone reasonable corporate share pricing. It represents the manipulations and machinations of the Fed. Of course, if short-term bridge loans give way to long-term insolvency issues, investors better rethink the efficacy of the central bank’s solutions.