What Are We Smoking?

It would be difficult to deny the existence of today’s asset bubble. Not if macro-economic data and stock valuations matter. 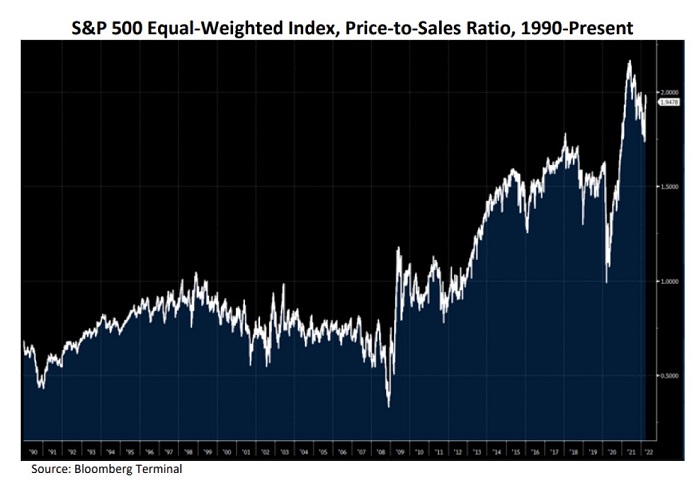 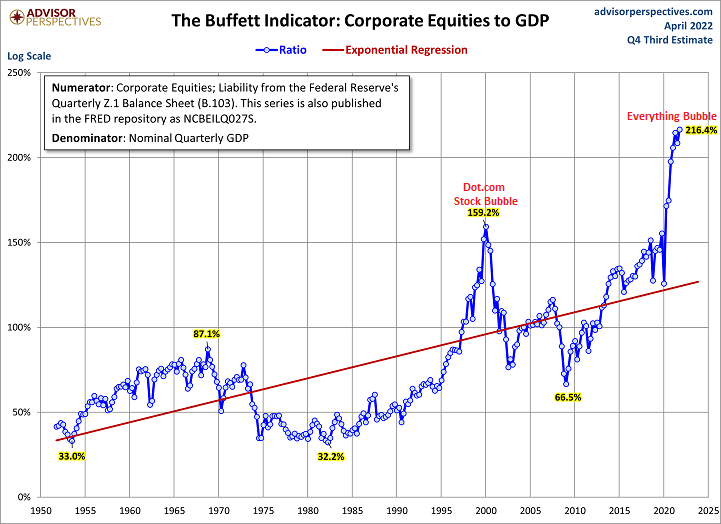 In the span of five months, however, borrowing costs have rocketed. The ultra-low interest rate excuse no longer applies. 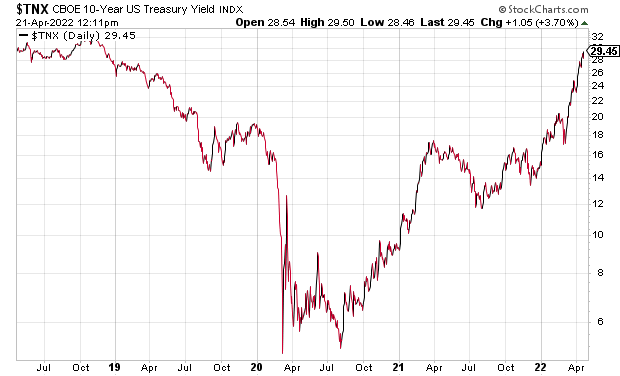 The same thing has happened to residential real estate. 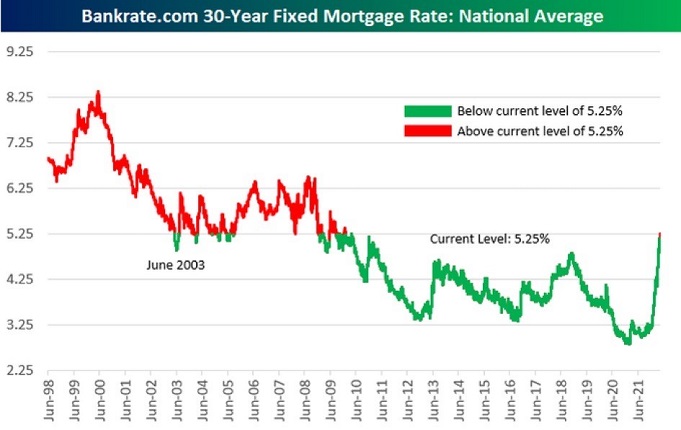 Perhaps ironically, the “everything balloon” has yet to burst. The likely reason? The vast majority of participants have grown accustomed to Fed bailouts at every turn.

When the property bubble exploded in 2007 and ushered in the Great Recession (2008-09), the Fed responded with zero percent interest rate guidance as well as three iterations of QE stimulus. When the Fed finally chose to tighten up, the central bank only managed to push its overnight lending rate to 2.4% (Q4 2018) before the bailouts began anew.

In 2018, the Fed was quick to respond. Probably too quick.

And in 2020? The central bank of the United States tossed common sense out the window by creating more money across a year and a half than it had in the previous century.

Not surprisingly, the Fed’s extreme monetary actions caused inflation to take root. Tack on pandemic-related troubles with supply logistics and Russia’s war with the Ukraine… the cost of living for most Americans has become unbearable. 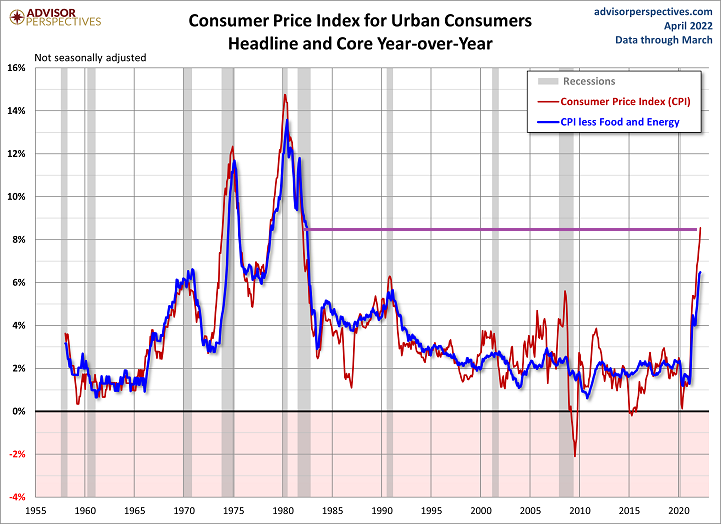 The good news is that the Fed appears to be taking a page from the early 1980’s playbook. Back then, Chairman Volcker and his colleagues willingly pushed the economy into a recession to battle the extraordinary jump in the cost of goods and services.

It is worth noting that the mainstream financial media seem to believe the Fed is invincible. That it can tame higher costs in whatever consumers and producers may need without causing a recessionary stock bear.

The origin of humorous phrases notwithstanding, “What are people smoking?”

Virtually every rate tightening cycle has resulted in a stock bear of 20%+. Sometimes 30%, 40%, or 50% price destruction. The vast majority of tightening cycles included recessions.

Inflation or limited inflation, recession or limited recessionary pressure, the stock market is likely to deflate from its 4450 level (S&P 500). Some cash on hand would offer one the opportunity to acquire assets at more attractive prices down the roadway.

In a similar vein, a defensive allocation shift is likely to be beneficial in the near-term. Even for those that had not done so at the beginning of the year (2022). 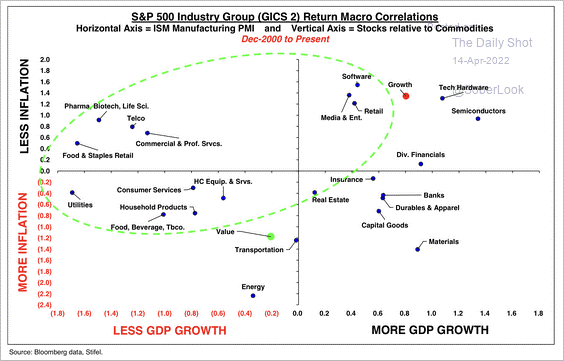 Say Goodbye, TINA
Bubble Trouble? Here's How To Navigate It